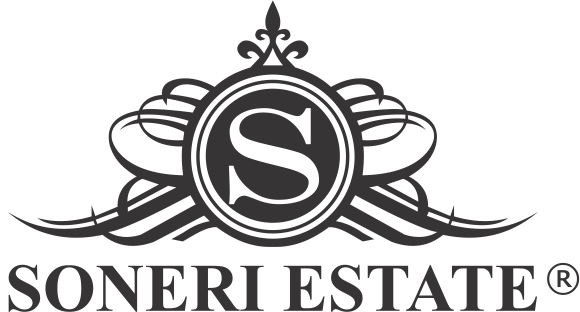 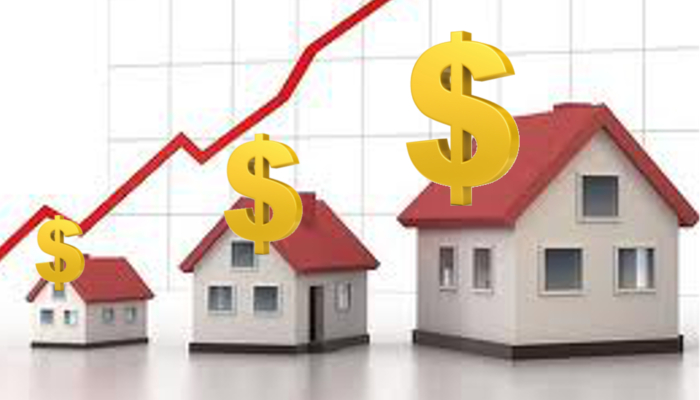 The budget is said to be a big economic booster, but it will collapse absolutely. Real estate and the building sector will continue to decline as a result;

Economy is in free fall;

COVID-19 and Locust Attack are enough to kill Pakistan’s economy. The unemployment rate is still high. There’s another war with India in the picture. Who’s going to purchase land in such an unpredictable political and economic situation?

In 2003 and 2013, there was a boom in property in Pakistan. The debt-to-GDP ratio was declining during both booms. Debt to GDP The ratio in 2003 was 50 percent, compared to 65 percent in 2013. But the debt to GDP ratio is now 86 percent and rising. So, we can see where the price of real estate in Pakistan is going.

Local Pakistani professionals & businessmen and Pakistani expatriates are the end-users. The purchasing power of local Pakistanis is declining. Whereas Middle Eastern countries have passed the law that private corporations should reduce the salaries of workers by 40%. Remittances in 2020-21 would decrease by $5 billion, the money needed to build 1 LAC  houses. The current real estate crash scenario will proceed.

The real estate market has been overtaken by uneducated brokers and dealers who do not have the expertise to direct people further and in most cases leads to fraud. A federal and provincial real estate authority in the country is required to help protect the rights of land allocated persons. In addition, there is a desperate need to oversee the construction of societies by developers and builders, as it takes several years to complete the process of land consolidation. Overseeing some real estate regulators will create people’s trust, particularly overseas Pakistanis, to invest their hard-earned money in this sector without fear of scams.

The government needs to build long-term policies to expand the tax base. Taxing already taxpayers would do harm in two ways; one will squeeze the tax base as people start using cash transactions instead of banking transactions and conceal their wealth; the other, investors will park their wealth outside Pakistan and buy assets in Britain, Dubai, and invest money in offshore companies. A gradual approach to reforming the system is required, as fast-track changes can have negative consequences for the economy, especially real estate. 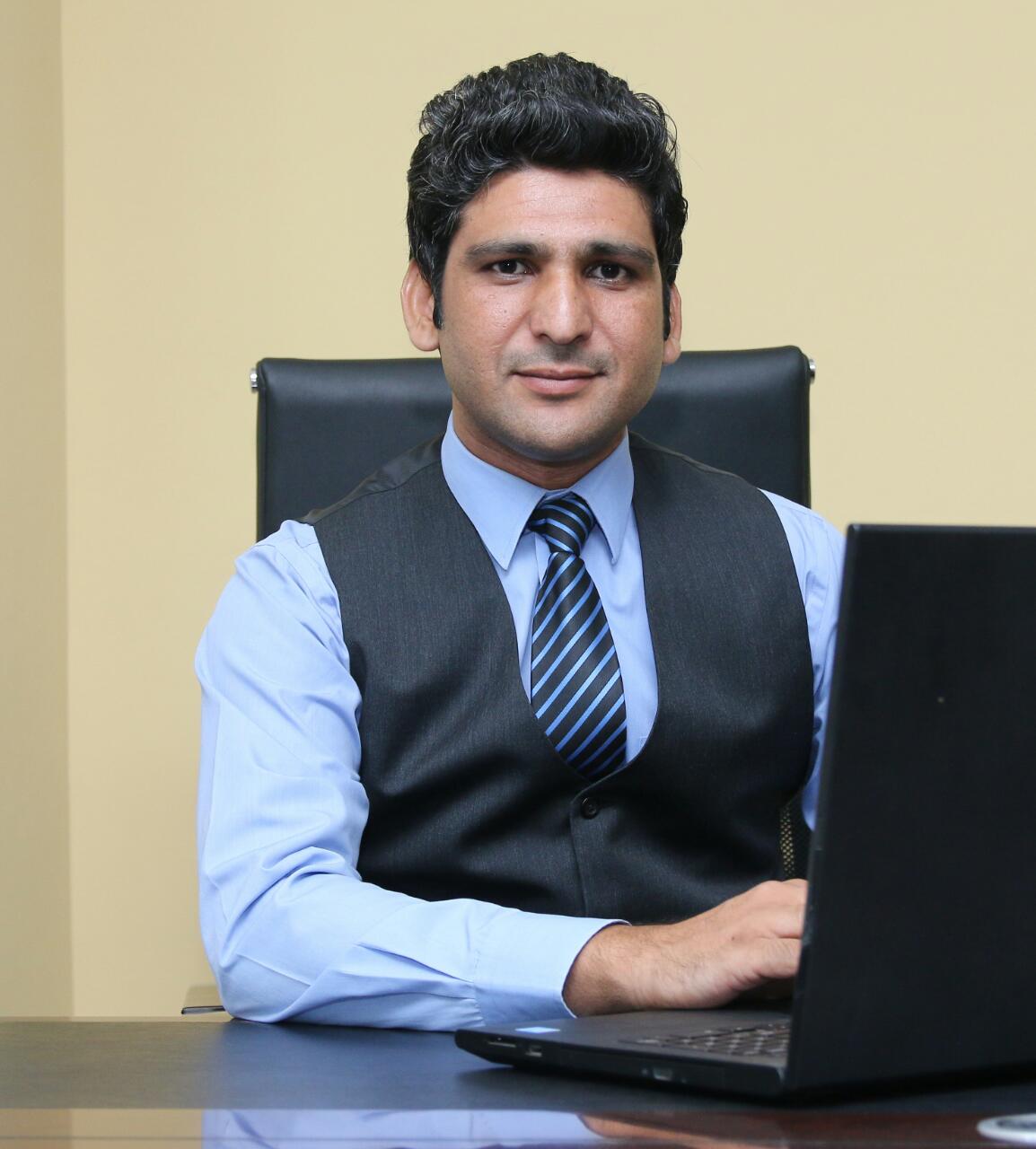